Photos from the campaign trails. 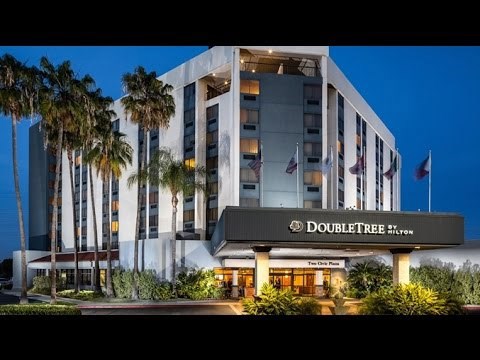 Billy held a beautiful state of the union meet and greet at the Double Tree Hilton Hotel in the city of Carson. Billy invited some Democratic elected officials and candidates to join the party and open a communication channel between the parties. The showing was great and we watched in horror as Nancy Pelosi ripped the speech up while the President was still talking.... 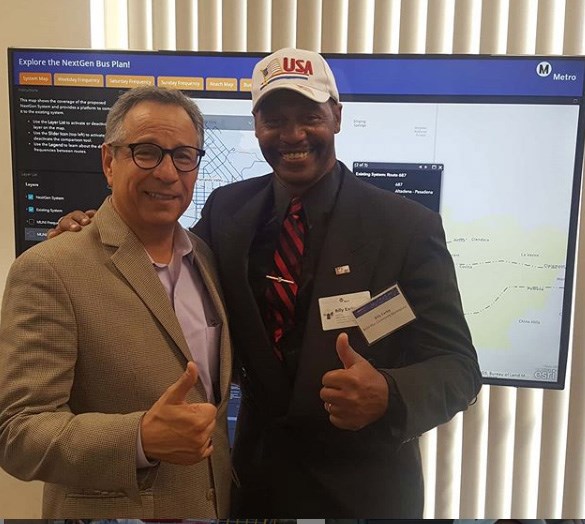 Billy is with Robert Calix at Metro's Next-Gen Bus Study were he has participated in the Community Outreach and a part of Metro's Community Board Committee.... Metro does 700 Million Hours a year! Truly remarkable!! 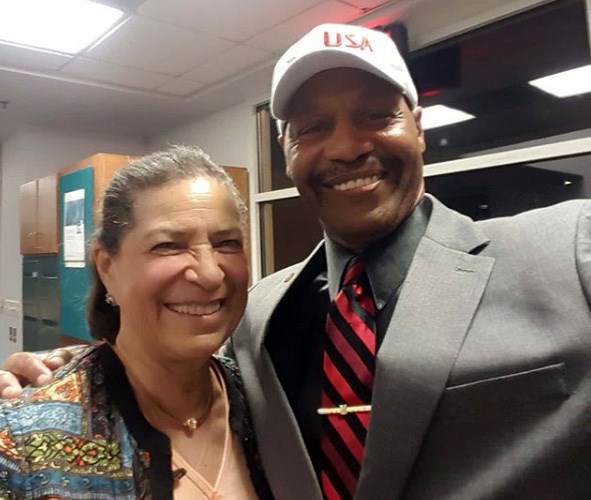 Billy Gets Another Endorsement by the SCRW&M 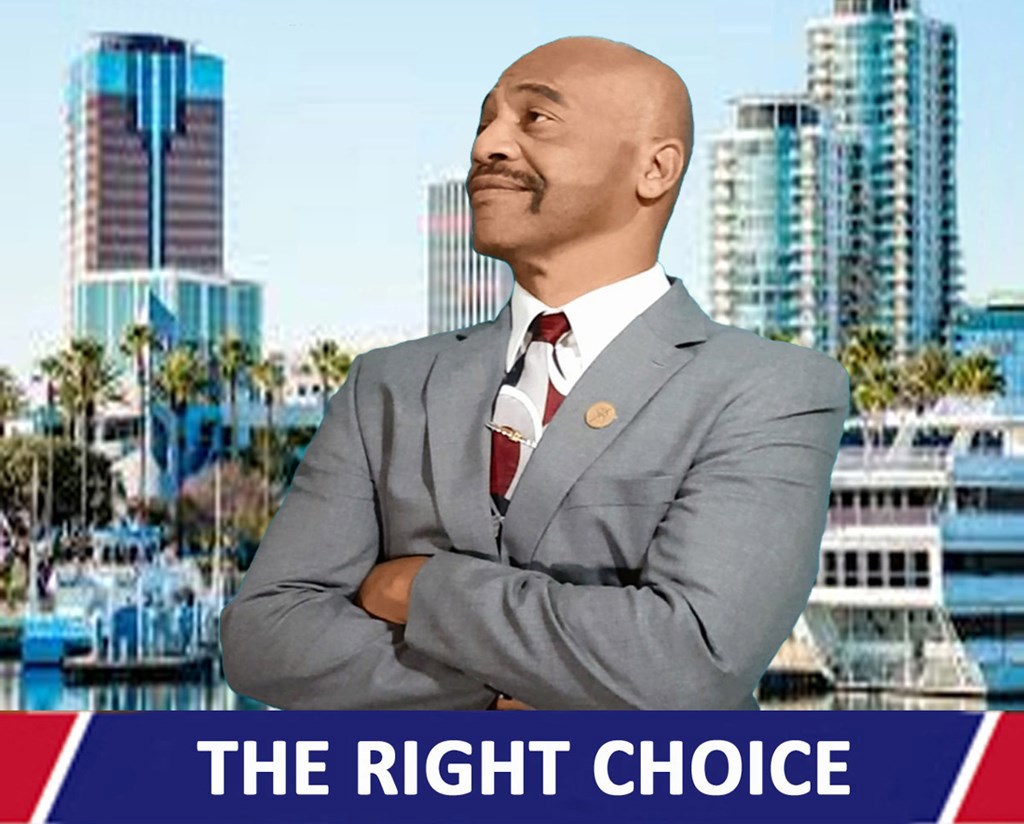 Billy with Sister Aneesha in the city of Watts 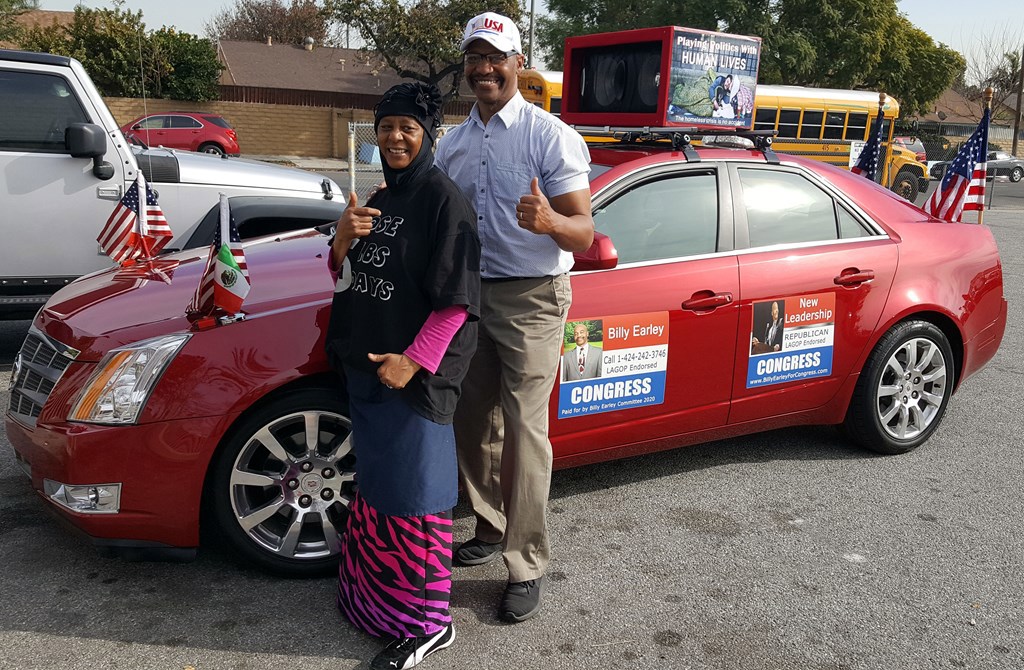 Billy takes a quick campaign shot after handing-out four thousand pounds of food to needy residents in the city of Watts at the Watts Historic Train Station. 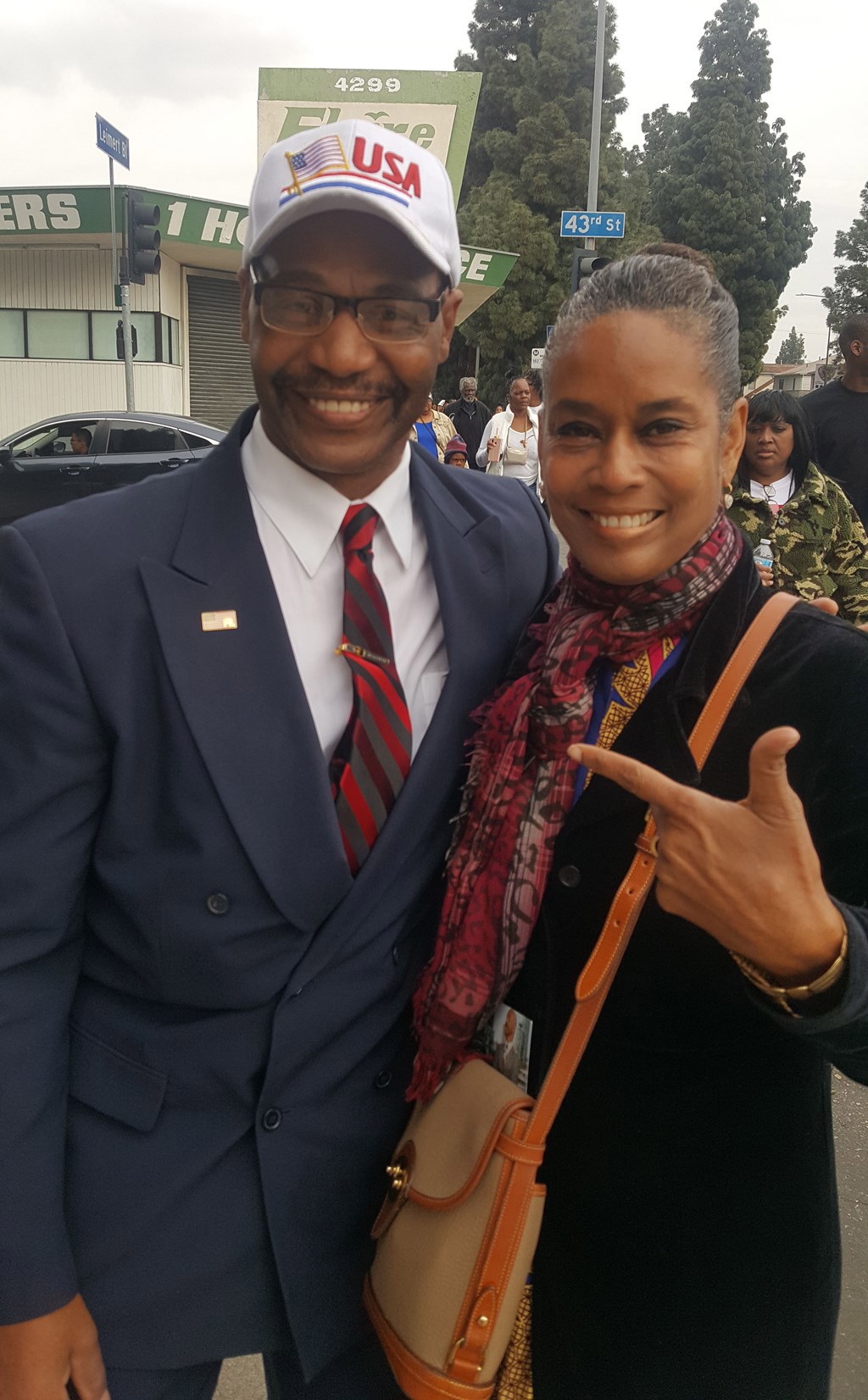 Billy runs into and meets a Republican Black Woman visiting from another state while attending the Martin Luther King Parade in Los Angeles California. 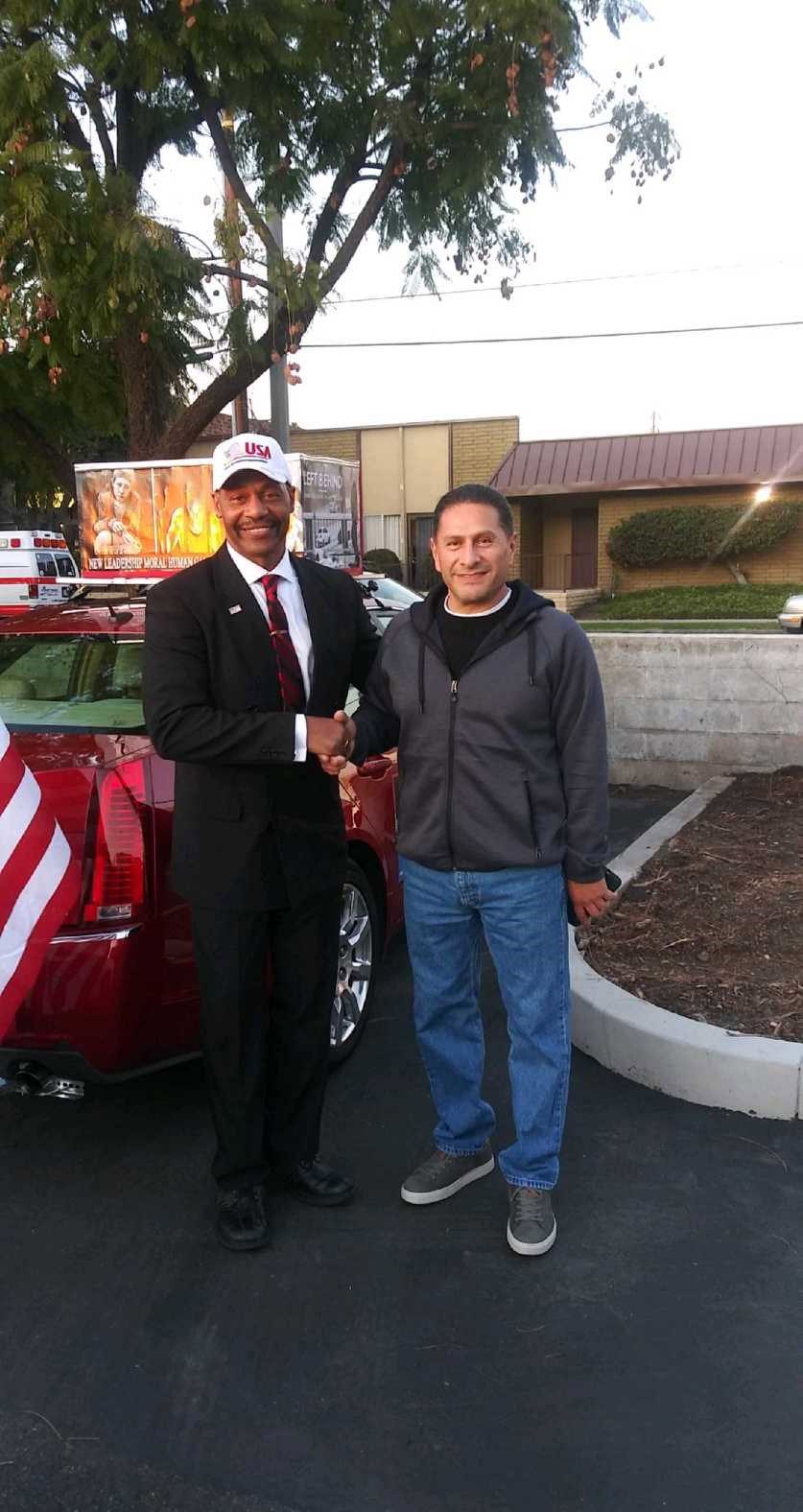 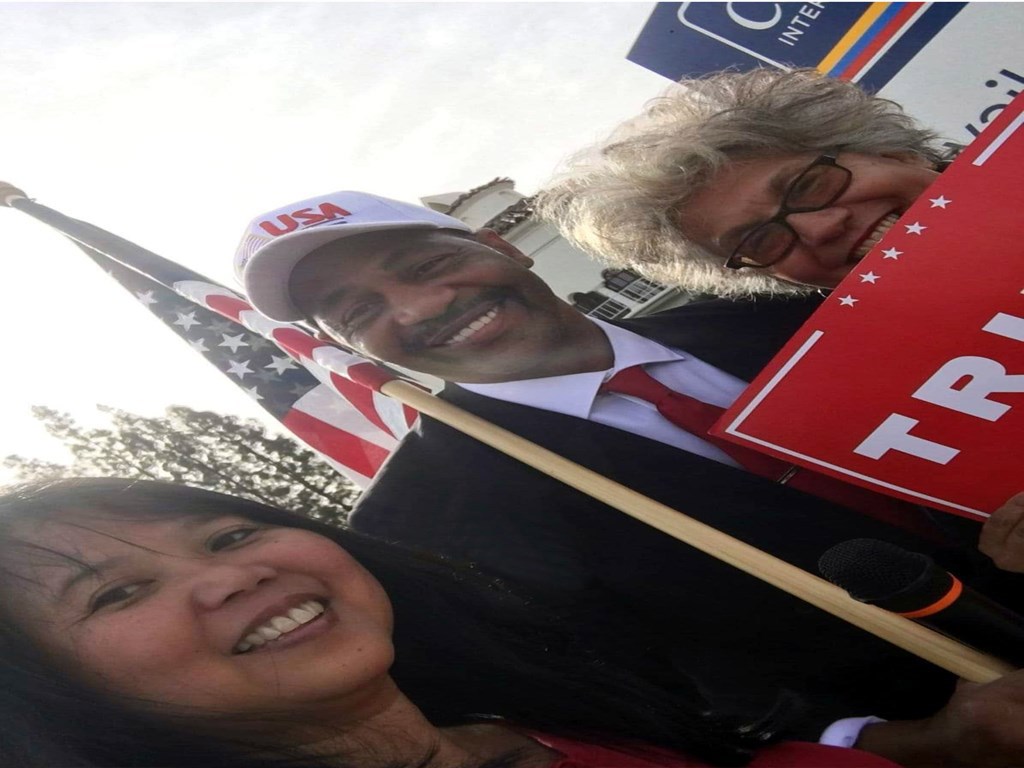 Lots of horns and thumbs up during a support President Donald Trump rally in Thousand Oaks. Saturday December 21, 2019 from 10:00 am to 1:00 pm. 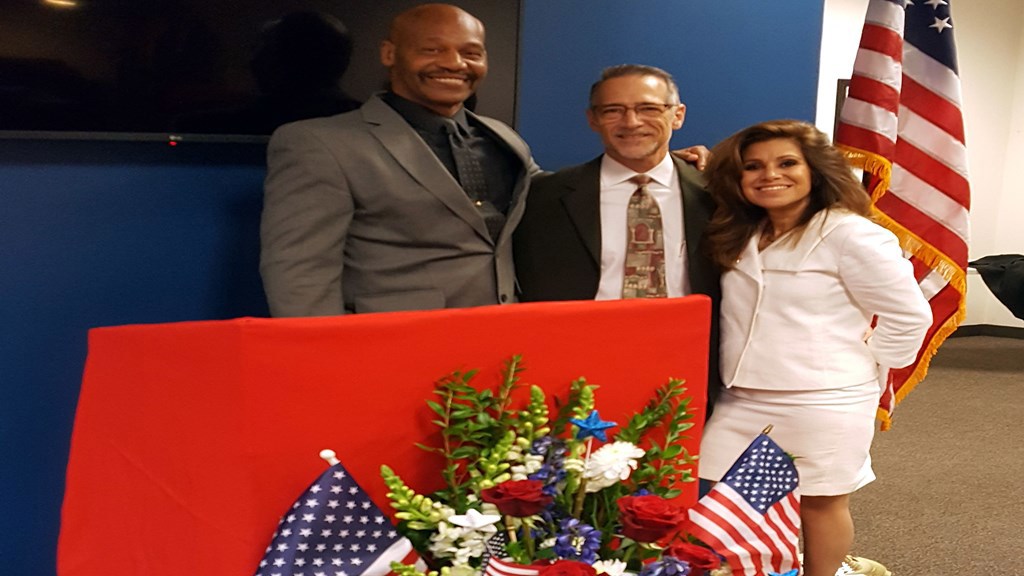 Candidate Billy Earley is on-hand for the opening of the new Republican Value Center in Semi-Valley. This is the beginning of something BIG in California... 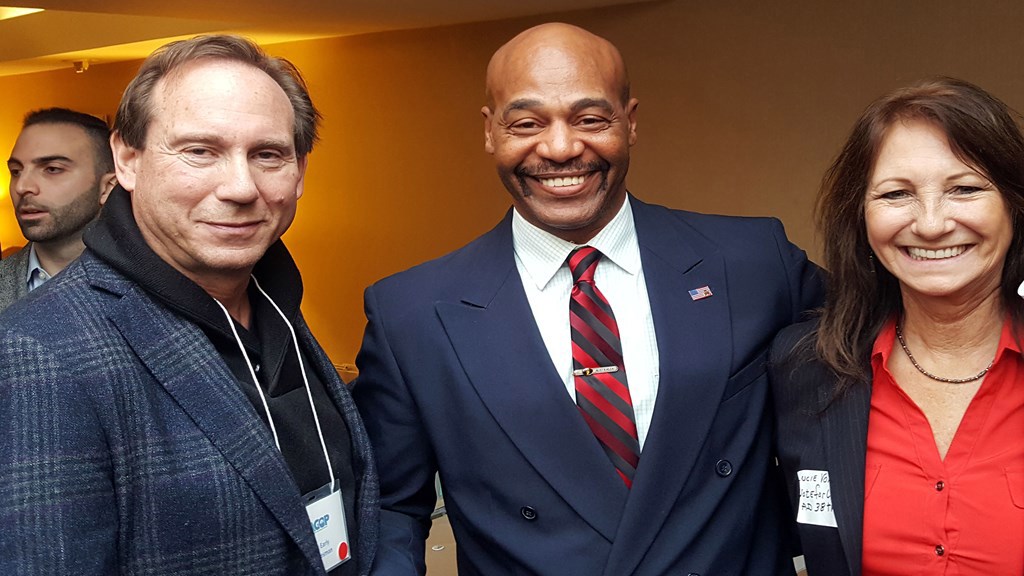 Eric Early is with Billy Earley at the LAGOP for Candidate Endorsements... 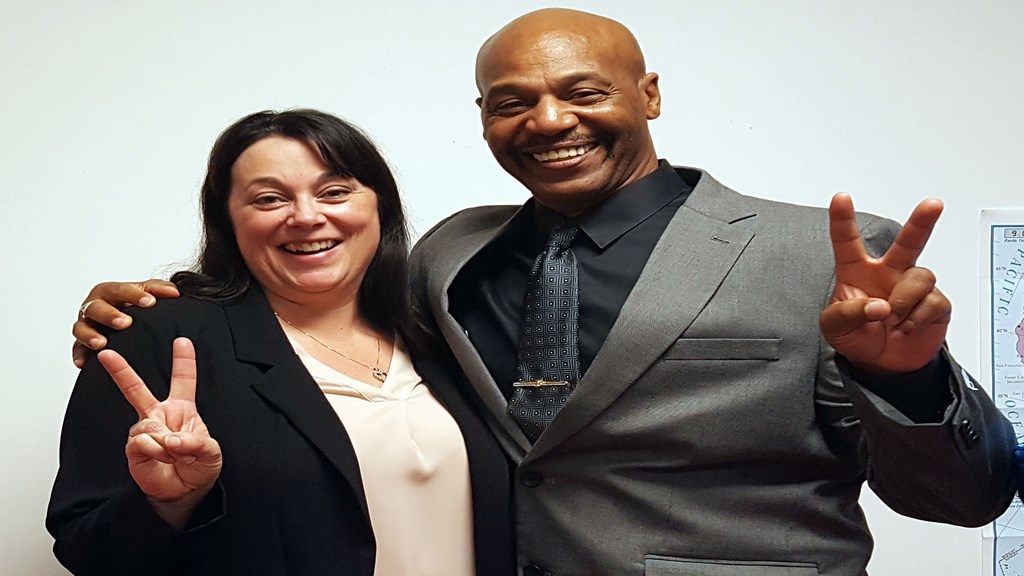 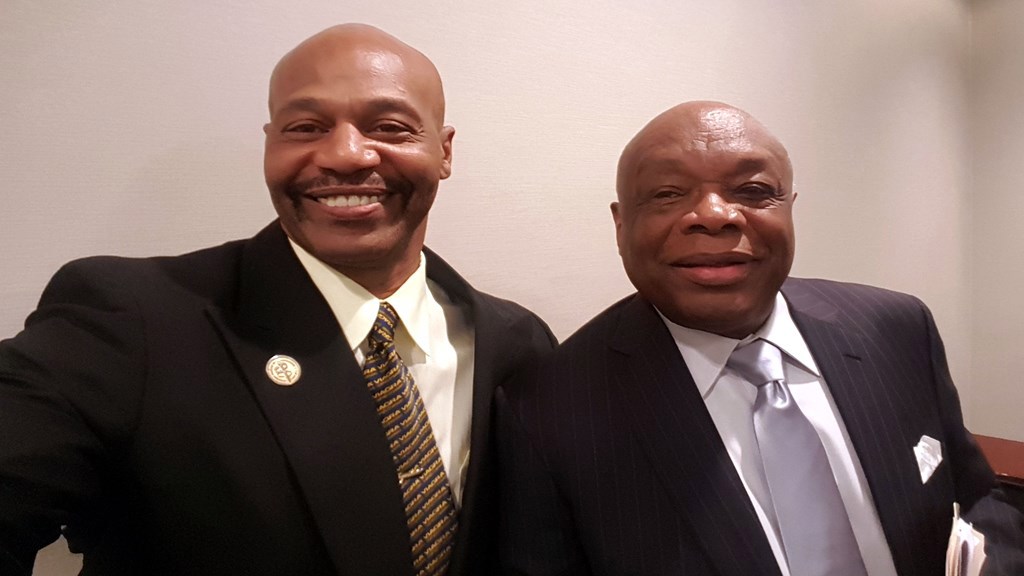 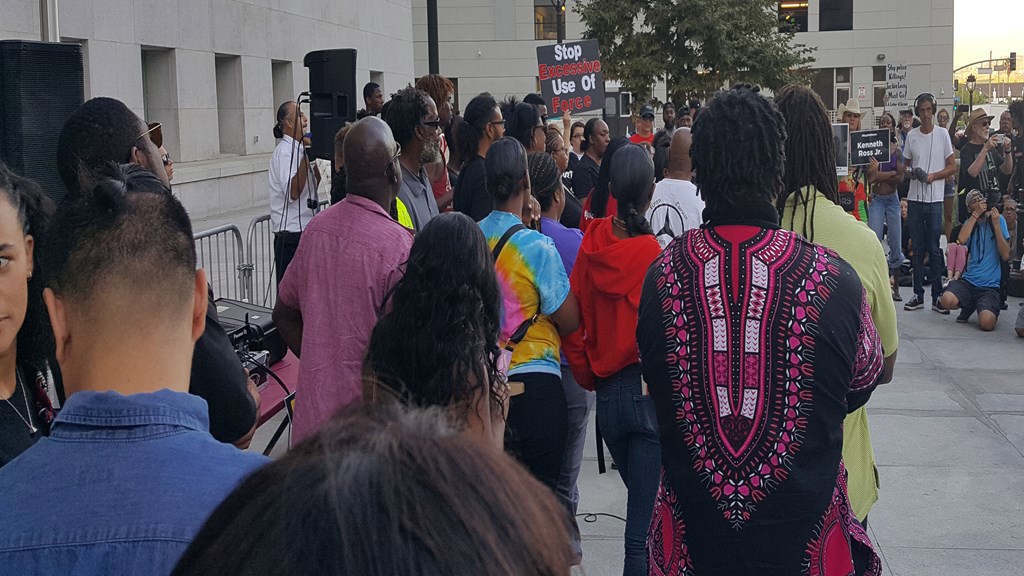 Candidate Billy Earley attends Black Lives Rally to get rid of District Attorney Jackie Lacey. 550 Murders and only one arrest. One family describes as her son was shot at 34 times by police. It was hard to watch and I support the families and the victims who have not had justice. 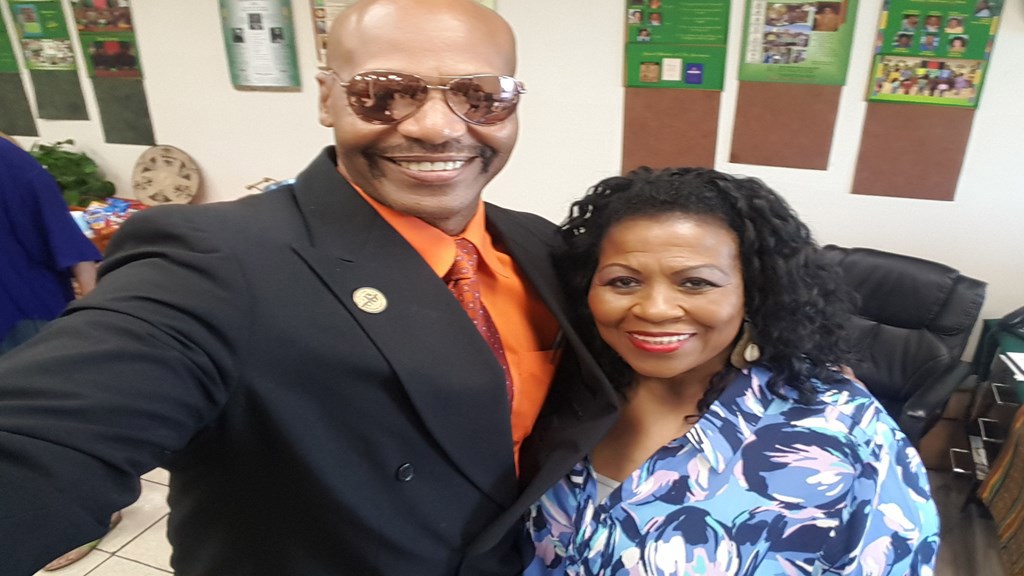 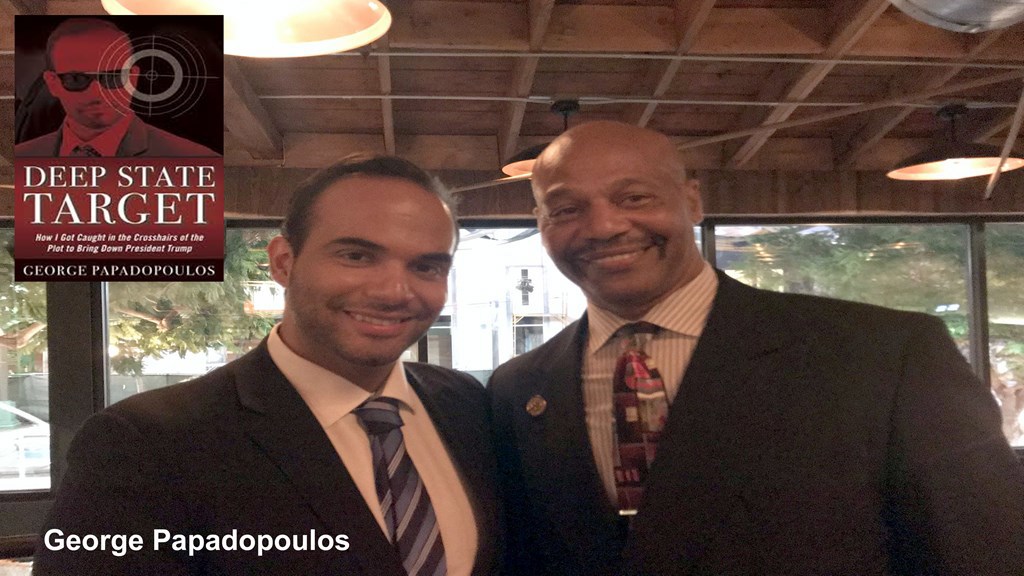 Author of the DEEP STATE TARGET George Papadopoulos talks about his new book and how the Swamp tried to set him up...

The Los Angeles Taste of Soul Festival Kicks Off 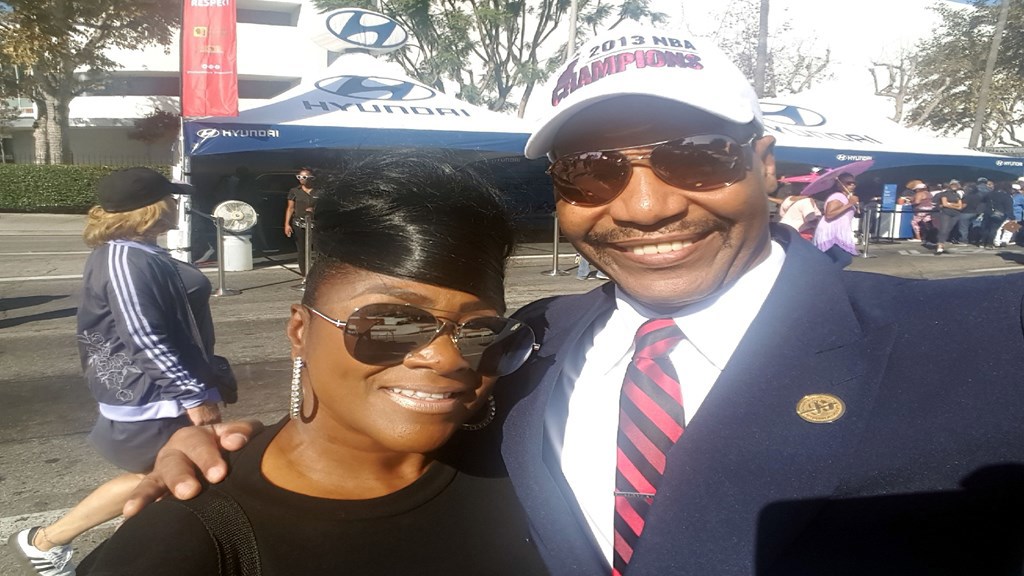 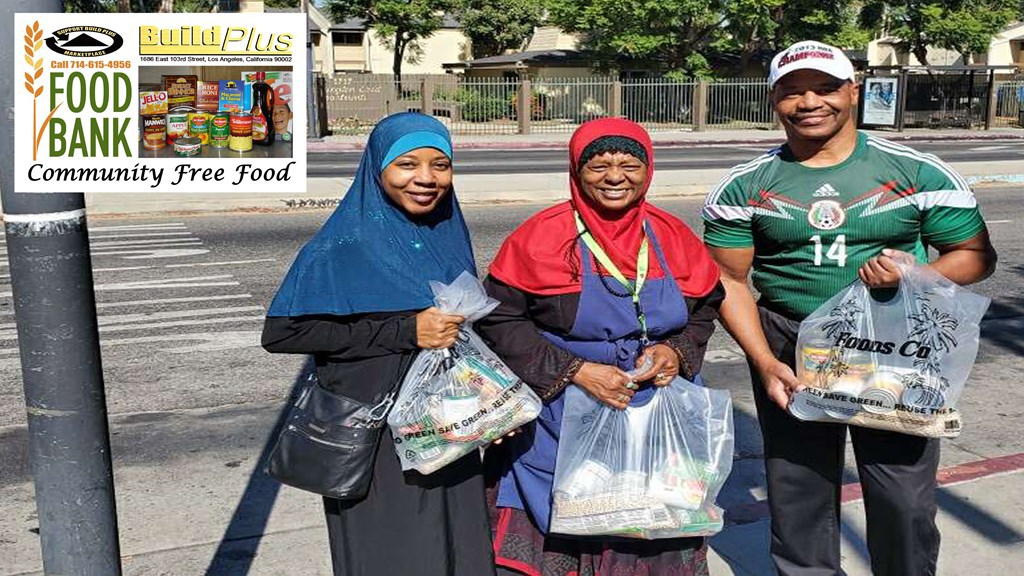 Congressional Candidate Billy Earley stuff food bags and hand out free food to needy families in the city of Watts. 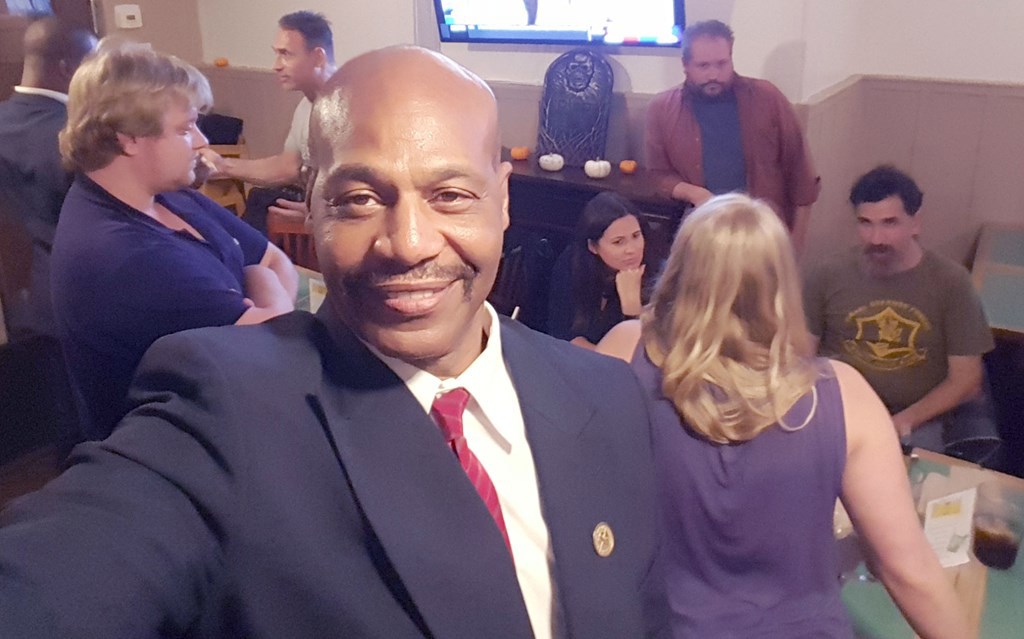 This was a great experience and the food was terrific at Earth Wind & Flour Restaurant in Santa Monica. The people were friendly and very informative. This is were strategies come together. Kudos to the Republican 50th AD GOP... 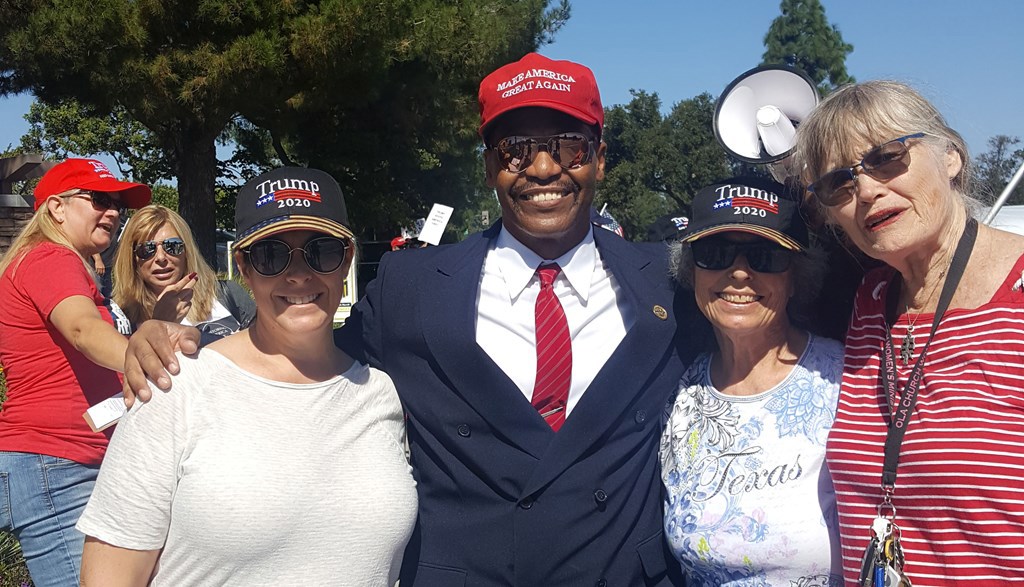 The rally was a total success and 100's of patriotic Americans showed up to support President Trump. Billy got a chance to meet a lot of new friends and supporters... 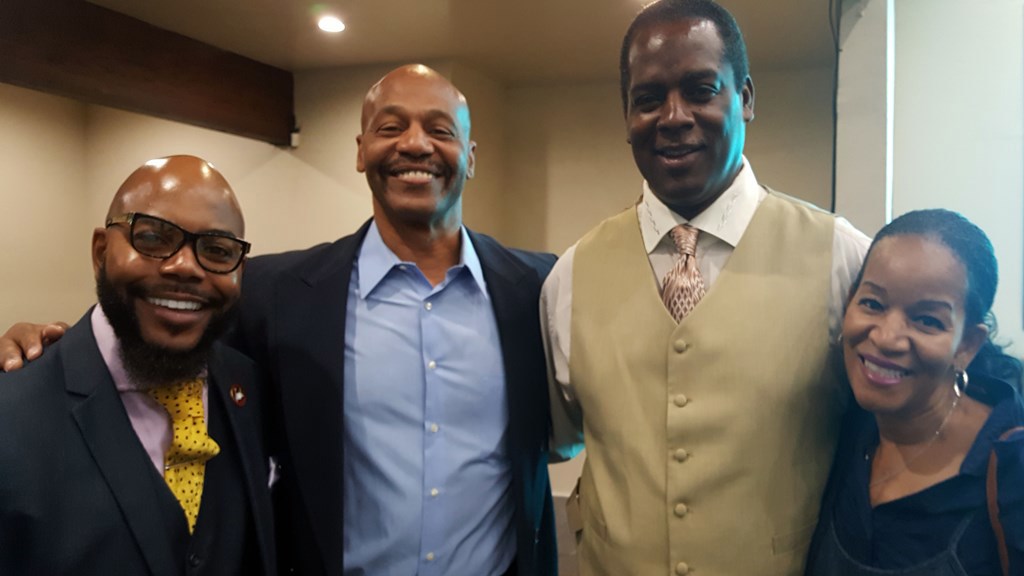 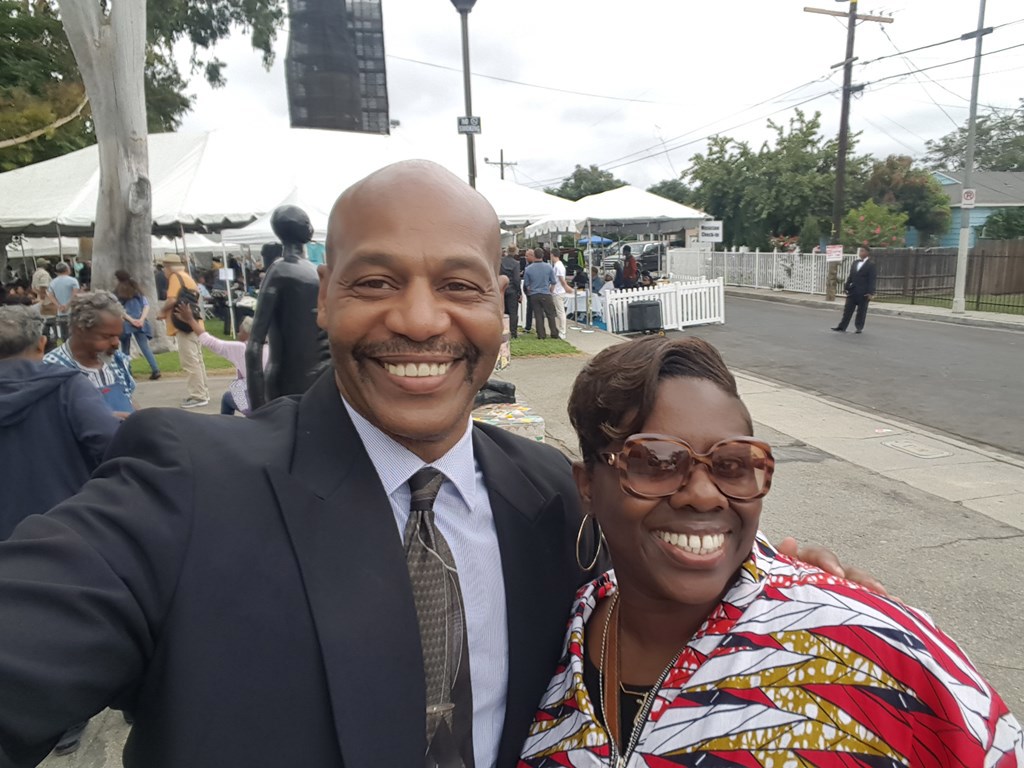 Billy Earley bumps into the always classy Ms. Shioma from the legendary Lillian Mobley Center. Shioma is a very beautiful person and she has helped hundreds of families in South Central Los Angeles. Also Billy runs into Ebony who is having a good time... 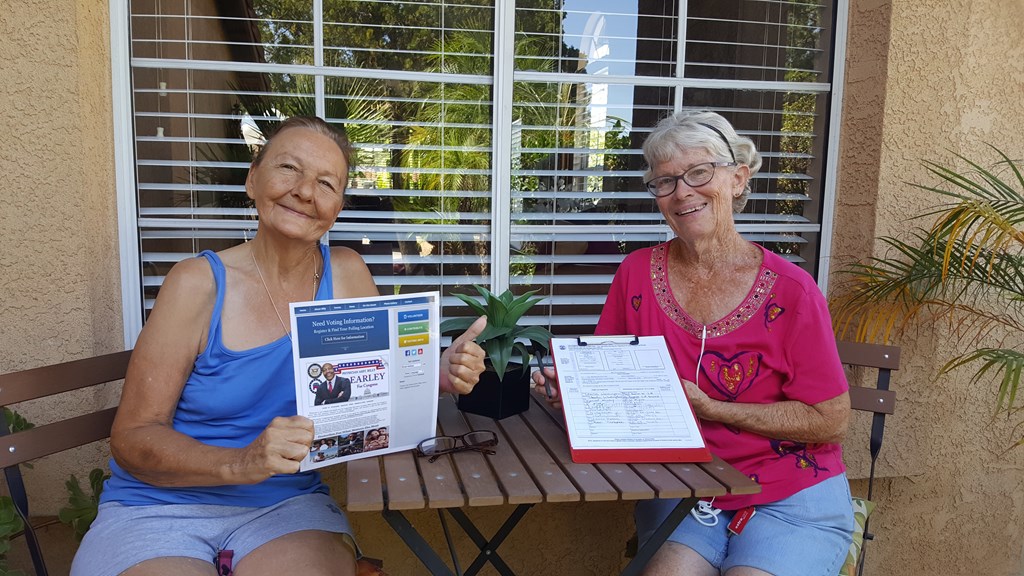 September 17, 2019. Congressional candidate Billy Earley gets a nice thumbs up on the campaign trail today. Don't forget the American Dream and Vote Earley...

Should Judges and Prosecutors be forced to take Lie Detectors on the job?

Fabio: Why California is falling apart